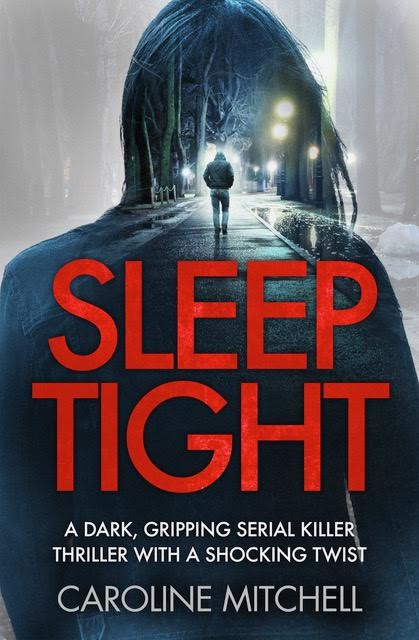 Close your eyes … Just pray you don’t wake up.

A killer stalks the streets of East London. All over the area, murdered young women are discovered, their bodies posed into a sickening recreation of fairytale princesses.

Detective Ruby Preston is determined to hunt down a disturbed individual who is using the women to realise their twisted fantasies. But when body parts are found at the home of her lover, Nathan Crosby, Ruby is torn between her job and her heart.

Convinced that he is being framed, Ruby must catch the killer before Nathan becomes the number one suspect. But as more victims are found, it becomes harder to prove his innocence.

Ruby is in too deep, knowing that the cruel individual is getting ever closer, looking for his next beautiful victim. But can she stop a killer hell-bent on fulfilling their horrific desires – before it’s too late? And how well does she really know the man she loves?

A terrifying, addictive serial killer thriller that will keep you on the edge of your seat, for readers of Angela Marsons, Peter James and Rachel Abbott. 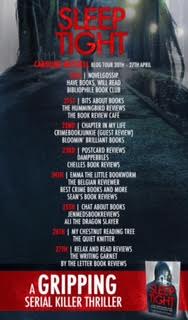 Ruby is back in the second book in the Detective Ruby Preston series. As Ruby and Nathan have background together I would recommend reading the first in the series before reading this one..

What a great story line! I mean being a big fan of crime novels now as well as fairytales when I was growing up, this was just a brilliant story line to read. Obviously not so great for the poor victims but you get what I mean.

The fact that Ruby needs to solve the crime in quick time otherwise Nathan faces a life time behind bars. Thats if they catch him first. This is one couple that you really route for. Everything is against them ever getting their happily ever after but it doesn’t stop them from trying.

The killer is an extremely sick and twisted one and what he does to the women’s bodies certainly is not for the faint hearted among us. Boy does it make for a great read though. It’s one of those things where you don’t want to read parts as I didn’t want to know what horrors the women had to endure but on the other hand I couldn’t drag my eyes away and had to keep reading. It certainly sent my heart racing.

Sleep Tight is a brilliant follow up to an already great start to a truly gripping crime series. The whole story just flows so well and I didn’t want to put it down even for a minute as I wanted to know how it was all going to end. Bravo Caroline Mitchell on another fantastic read, only problem now is how long do we have to wait for the next one?

My thanks to Noelle at Bookouture for an advanced copy of this book. All opinions are my own and not biased in anyway.

Sleep Tight out now and available to purchase from Amazon. 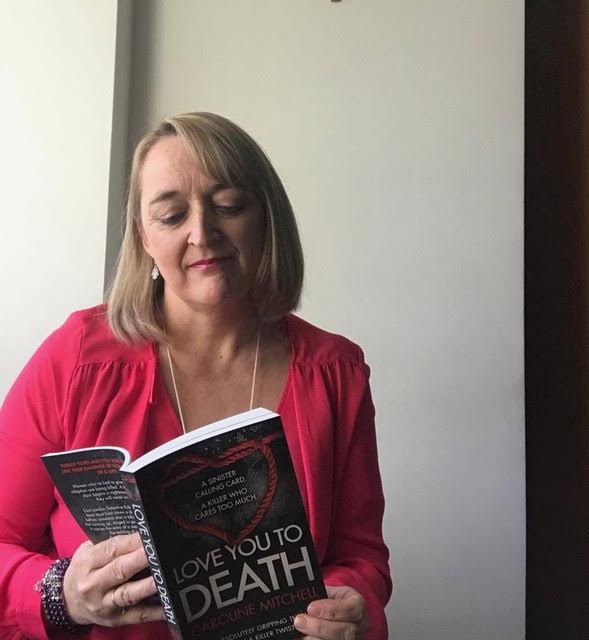 Originally from Ireland, Caroline lives with her family in a pretty village on the coast of Essex.  She now writes full time.