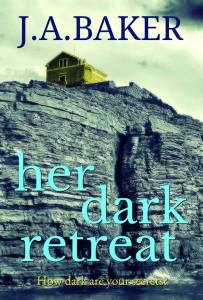 The coastguard’s residence Chamber Cottage, which sits high up on the North Yorkshire cliffs overlooking The North Sea, holds many dark secrets.

Alec and Peggy are struggling to overcome their marital problems. Both damaged by problems from their childhoods, they are trying to get on with their lives. But this is hard for them to do when they both believe they are being watched. As a result, Peggy, who has terrible scars on her face, becomes more agoraphobic.

To make matters worse, Peggy discovers her estranged mother is stalking both she and Alec, claiming she has a dark secret that is putting Peggy in danger.

What caused the scars on Peggy’s face? Is Alex really the monster Peggy’s mother believes him to be? And what secrets does Chamber Cottage hold? 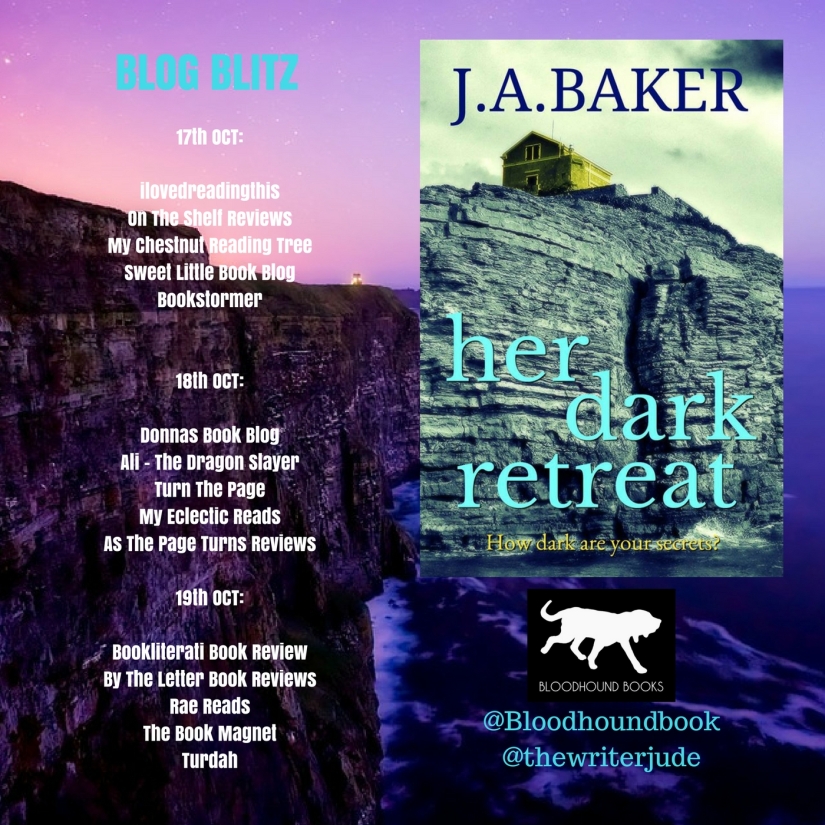 I loved the setting for this book. It really adds to the atmosphere of the story, making it darker and more chilling. It’s certainly one that is shrouded with suspense, that’s for sure.

The story flicks between certain characters. I have to admit that I found none of the characters likeable in this story apart from ones that are more in the back ground but the main ones had to many issues for my liking. But then surely that’s the whole point?

It’s obvious from the very beginning that Alec and Peggy’s marriage is far from a happy one. It was slightly frustrating to start with as I wanted to know now, why both are quite distant and trying to pretend that everything is okay. It obviously isn’t. If anything I have to say I felt slightly sorry for Alec. For Peggy it’s hard just to even leave the house and I couldn’t imagine what sort of life that made for them both.

I don’t want to give to much away about this story as I think the less you know about it the better. I thought I knew where the author was going with the story, how wrong I was!

Her Dark Retreat is a dark and brooding story shrouded with mystery. It was a bit of a slow burner which gathers momentum that sent me in a tizzy. A story that certainly took an unexpected turn that had me racing through the remainder of the book with my heart in my mouth.

Her Dark Retreat is available to purchase from Amazon.

Born in Middlesbrough too many years ago to mention, J. A. Baker developed a deep appreciation of literature and reading from a young age after being introduced to it by her parents. Weekly visits to the library were the norm and after being handed a collection of Edgar Allen Poe stories by her father, her love for the darker side of fiction slowly grew. She is an avid reader of all books but is drawn in particular, to psychological thrillers.

After many rejections (too many to mention!) her debut novel, Undercurrent, was published by Bloodhound Books in March 2017 and made it into the top 100 Amazon chart in both the UK and Canada. She is currently putting the finishing touches to her third novel and working on her fourth one.

J. A. Baker has four grown up children and lives in a village on the outskirts of Darlington with her husband Richard, and Theo, their barking mad dog.