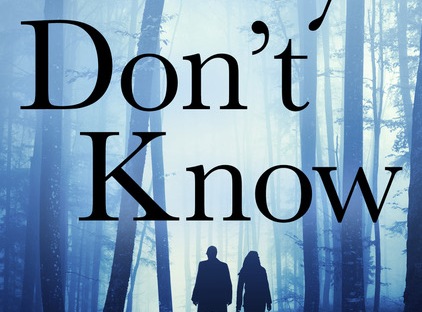 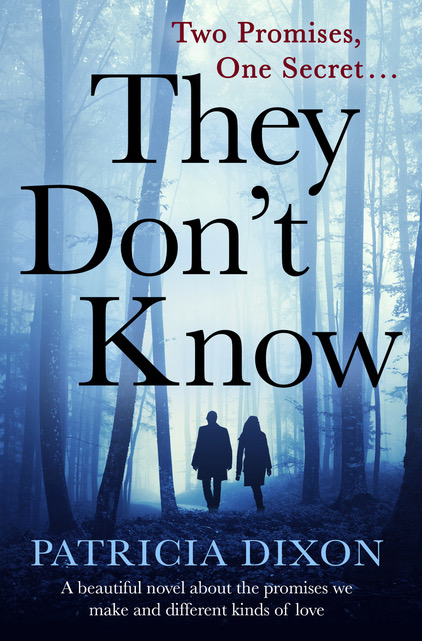 Daisy meets Adam on their first day at Manchester University and they immediately become firm friends, inseparable and happy in each other’s company. But when tongues begin to wag and their relationship is questioned, for the first time in his life Adam shares his secret with Daisy.  Daisy promises to stand by him and keep his secret.

When their Grandmother dies, Adam’s older brother, Ryan, returns from abroad and Daisy quickly falls for him.

After a troubled upbringing at the hands of a drunken mother and jailbird father, Adam and Ryan only have each other. In adulthood their bond holds firm, glued together by Daisy with whom they are now both in love.

Adam struggles with his secret and the fear of ever losing Daisy to another man. Is he besotted and quietly controlling and soon the past starts to influence his choices.

Ryan is motivated, selfish and sees everything in black and white, living in a military world that shields him from the demons of his past, bringing order to his life.

And in the middle is Daisy who loves both of them and makes a promise to each. One she sets free, the other she vows to protect and never abandon.

But when tragedy strikes can Daisy ever find happiness?

They Don’t Know is a beautiful novel about the promises we make and the different kinds of love.

Oh my goodness. What an absolutely wonderful story this was!

I enjoyed getting to know Daisy, Adam and Ryan throughout this story. By the end I was so bereft as I felt like I had been through so much with them.

Adam I just loved. When you read this story, you will see why. He’s almost like a little boy and I just wanted to mother him. If anything I was quite jealous of Daisy as I wanted a friendship just like theirs. I think a lot of people could learn a lot from Adam’s outlook on life and his generosity in letting the ones he loves most, grow. He really is a special person.

Daisy is a great character also. She takes Adam under her wings and needs him as much as he needs her, it just felt like one big happy family when she takes Adam back home to her family in France for the summer holidays and again I was so envious of their time together.

Ryan, I think I fell for as much as Daisy did. Again the relationship between him and Adam was so heart warming and he takes his role as big brother very seriously. It was good to read of a strong solid bond between the two.

They Don’t Know totally blew me away. As soon as I started reading it I couldn’t put it down as I was so wrapped up in the story and the characters lives. I’m not quite sure what I was expecting from the story but it totally enveloped me and I was an emotional wreck by the end. This has to be one of the most heart warming and beautifully written stories I have read in a long while. Adam, Daisy and Ryan will live on inside of me for a very long time to come. A story that will definitely steal your heart.

My thanks to Bombshell Books and NetGalley for an advanced readers copy of this book. All opinions are my own and not biased in anyway.

They Don’t Know is available to purchase from Amazon. (Please note that the link used is an affiliate link). 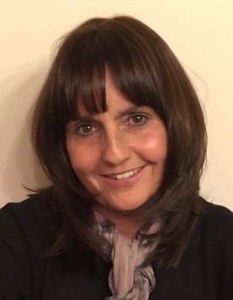 Patricia Dixon was born in Manchester where she still lives with her husband. They have two grown up children and one grandson, plus the company of a lazy bulldog.

Ignoring her high school reports and possibly sound advice from teachers, Patricia shunned the world of academia and instead, stubbornly pursued a career in fashion. Once the sparkle of London life wore off she returned north and embarked on a new adventure, that of motherhood.

Now, almost thirty years later she has acquiesced to the wise words of her elders and turned her hand to writing. Patricia has written five novels set in the Loire and then, in complete contrast, a much darker story of psychological suspense.

She is currently writing her next book, a murderous tale set in the sixties and if she’s not at her desk Patricia loves to read historical fiction or attempts recipes that look great on television but not necessarily her plate. And when the penny jar is full she cashes in her coins and heads to France, the lure of red wine and escapism equalled only by the pursuance of her dream job, writing for a living.