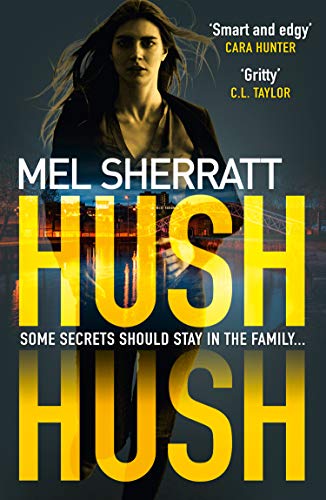 A killer is on the loose, attacking people in places they feel most safe: their workplaces, their homes. It’s up to DS Grace Allendale to stop the murders, and prove herself to her new team.

All clues lead to local crime family the Steeles, but that’s where things get complicated. Because the Steeles aren’t just any family, they’re Grace’s family. Two brothers and two sisters, connected by the violent father only Grace and her mother escaped.

To catch the killer, Grace will have to choose between her team and her blood. But who do you trust, when both sides are out to get you? 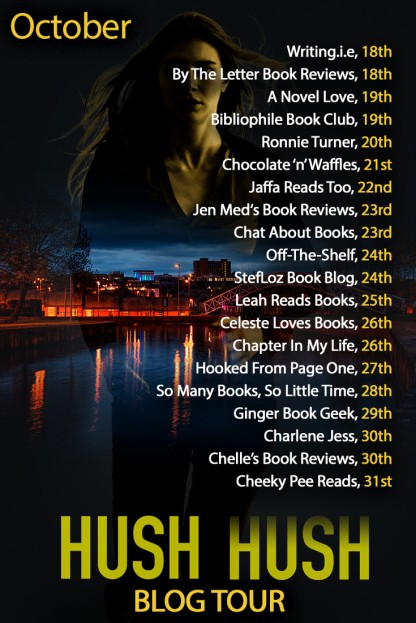 I am a huge fan of this authors books so was very excited to see that she was writing a new series. Grace I am sure is going to be a massive hit with fans new and old.

Grace has returned to her home town and finds herself working on a case which means she has to have dealings with family that she would rather never have to set eyes on. Having had a violent father growing up, they certainly weren’t happy times for Grace and she wants to forget all about it. Sadly her estranged family are very much a reminder. Grace has had quite a lot to deal with in her life and I have to say she was very brave coming back but I had to salute her for doing it.

The murders are pretty gruesome to say the least but ensures that it grabs hold of the reader making you turn those pages for more. As much as I was horrified, I couldn’t wait to see what they were going to do next. It certainly makes for some thrilling and chilling reading.

I thought this was a great case for Grace and her colleagues to be working on, Not only do we get to know more about Grace and her background, we are also taken on an exhilarating journey in the fight for justice. For me this was a perfect way to kick off a new crime series as usually the first book in a series is spent getting to know the character that it can detract from the overall story. This, I am pleased to say, is definitely not the case with Hush Hush.

Mel Sherratt has nailed it again with Hush Hush. It has left me very excited about what else she has in store for the reader. If you love a hard hitting, edge of you seat read, then look no further.

My thanks to Avon Books UK and NetGalley for an advanced readers copy of this book. All opinions are my own and not biased in anyway.

Hush Hush is available to purchase from Amazon. (Please note that link used is an affiliate link).