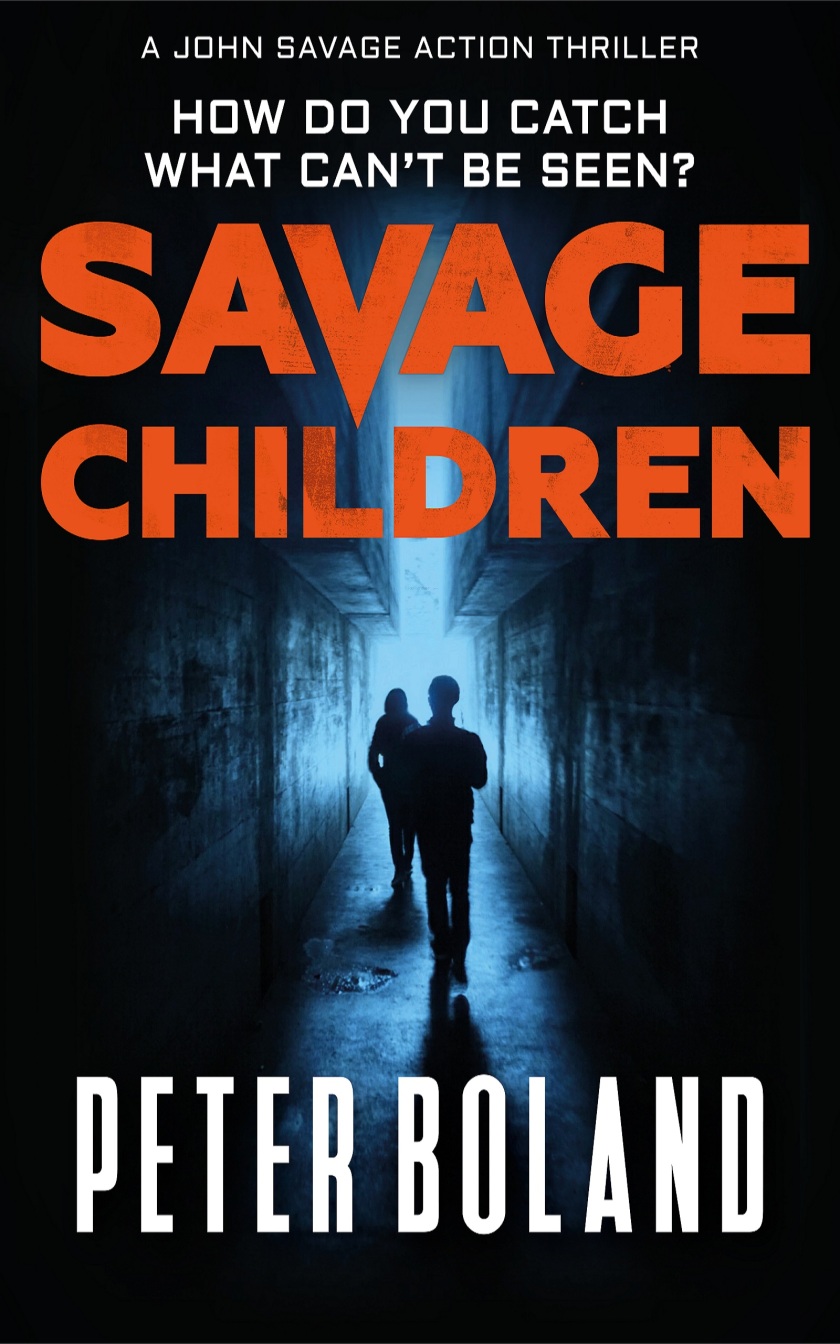 Children are disappearing from London parks. Caught on CCTV, they go in but never come out again…

Days after each disappearance, the distraught parents receive a hand-drawn picture of their child as an angel. A sign they’ll never see them again. The police have no clues or leads. All they have is a nickname for the abductor – the Archangel.
When Savage’s neighbour’s ten-year-old son Callum becomes a victim, he vows to find him, and catch this Archangel. Savage has his headstrong friend Tannaz to help him. This time it’s going to take more than her brilliant computer skills to find the truth. They’ll have to enlist the help of some new friends – and some old enemies.

As more children go missing, Savage realises the Archangel is a formidable adversary. Clever, elusive and terrifying. Savage also has the police on his back, watching his every move. The deeper Savage becomes involved, the more he realises all is not what it seems…

A twisty, chilling, action-packed thriller for fans of Lee Child and David Baldacci.

Even though the third in the John Savage series, this can easily be read as a standalone.

It was great to be back with Savage and Tannaz. Things seem to be a bit more settled in John’s life for once, but where would the fun in that be? It doesn’t last long as his neighbour’s son goes missing and John being a good guy, does his best to try and find the boy.

John Savage is very much the anti hero. He has his own demons to overcome but is one of the nice guys. It reminds me a bit of the A-Team apart from there is only him and Tannaz trying to take down the bad guys. They sure do make a great partnership.

The story line of the children going missing is dark and emotional but I liked how the author focuses more on the hunt for who’s behind the disappearances rather than the children themselves. There is sometimes that fine line when it comes to genres like these when the crimes include children. The author just gives enough so whilst still hard emotional wise, it was more between the lines rather than in your face.

Now my only gripe is, in my head I have this image of John Savage being this ruggedly handsome chap. So nearly guffawed out loud when I read of him being dressed in elasticated trousers and crocs! Please give the poor guy a break! Yes it humanises him more and even makes him more lovable but, I want that sexy looking guy back in my head please.

Savage Children is another full on, action packed read. It is highly addictive and it has left me desperate yet again for more. There is some humour in parts with the banter between John and Tannaz which helps lift this otherwise dark read. So love these two, they are brilliant characters. With some very shocking outcomes, it guaranteed it being another winning read by this author.

Savage Children is available to purchase from Amazon. (Please note that link used is an affiliate link).